I thought I wasn’t going to smoke weed again.

Last year, we went to this dispensary because of an IG post about a farmers market. I wasn’t really interested in buying their weed since the charm was in the stalls. But after Prop 64 passed and the unavailability of certain permits and permissions hindered their activities, my husband and I decided to try them out and purchased 5 different strains – a gram ( est. $27 per gram) – and one CBD weed.

Now, I want to say that I’d been smoking since I was 15 yrs. old and the only time I had one bad experience was from an edible I took back in college. I’m not a reckless person when it comes to being medicated because I take this as medicine and I’m not just a stoner with a medical recommendation.

Prior to smoking, my mood was very positive. Afterwards the feelings ranged from anxiety with an awful headache to feeling weak and drained with really dry eyes.

I smoke flower because I have crippling anxiety.

People say that good weed makes you cough. The truth is good weed shouldn’t make you cough. All 4 of the non-cbd strains I took made my throat hurt.

I did make a Yelp! review. The response was a slight apology and questioning if I had been taking higher doses. They were courteous enough to let me talk to their general manager and suggested, perhaps, that I try vaping.

The truth? Most vapes, unless they’re from SC Labs, give me headaches because of a lack in THC. Of course I couldn’t reply because Yelp!’s platform was shi… well, it’s Yelp! —

Either way, I believe in the dispensary’s responsibility but I won’t be coming back to buy the weed. 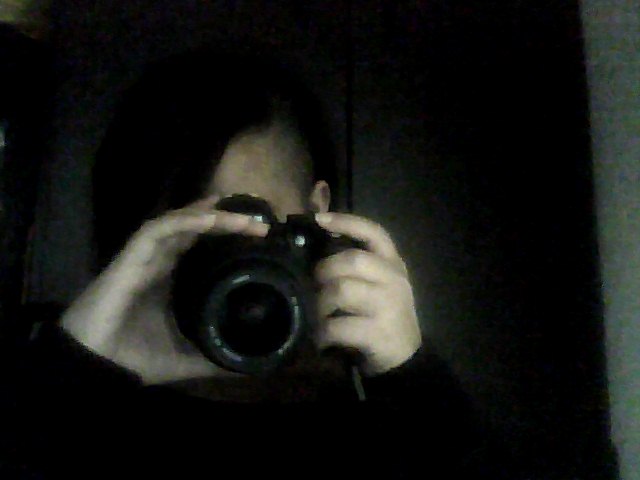 Sometimes, when I’m not a residing in my thoughts, I’d like to think that I live in the outer rim of San Francisco. I enjoy being a porch bum, and inhaling black mold from the humid recesses of my makeshift apartment.